Back in July 2012, I had the privilege of talking with Dan Luedtke. He was busy working on a new project for his studies, developing a new filesystem called LanyFS (or LanyardFS). After Dan giving me a brief introduction as to the technical details and specifications of LanyFS, he was kind enough to provide me with an exclusive look at his Master Thesis for the development of LanyFS. It was provided exclusively to Unixmen, on the basis that it was our own research and stressed that I would not publish the paper. I honored Dan’s wish and did not publish it. Thankfully, Dan has publicly done so himself and it can be downloaded and read on the LanyFS web page here.

There are many filesystems readily available for use. Dan states that nothing he encountered was satisfactory to his requirements. Resulting in the concept of LanyFS being designed. The basis of LanyFS is to be very minimal on features to a point that developers could refer to as featureless. LanyFS is a great concept.

Many of the current mature and mainstream filesystems such as ReiserFS, Ext3/4 and BtrFS have many features which covers many different systems, devices and setups. But this is part of the problem when it comes to formatting removable media with these filesystems. It is feature bloat for seemingly such a simple task on such a little device.

Dan’s primary aim was to eliminate all of such bloat and primarily focus on only what is necessary to make the filesystem work-Read, copy and write to the media. In a traditional sense, it could be viewed as a step backwards. But when you read the development notes and thesis papers behind Dan’s work, you come to really understand what he is trying to achieve with LanyFS.

Dan has released a patch for the Linux kernel so that LanyFS can actually be used and tested using the lanyfs-utils package.

Dan admits, the filesystem is not perfect, not complete and requires a lot more attention before it is ready for real world production use. But the fundamental base package is there and Dan is open for other interested parties and developers to contribute. And he claims that there are also developers currently working on a port of the filesystem for FreeBSD.

I wish to thank Dan for the time he took to talk to me about LanyFS. He trusted me enough to give Unixmen a very early look in to the project. And I was impressed from the beginning.

The Advantages Of Linux Over Other Operating Systems In Business Processes

How Open Source Operating Systems Can Be Ideal For Your Business

What Are Some Ideas to Improve a MacBook’s Performance? 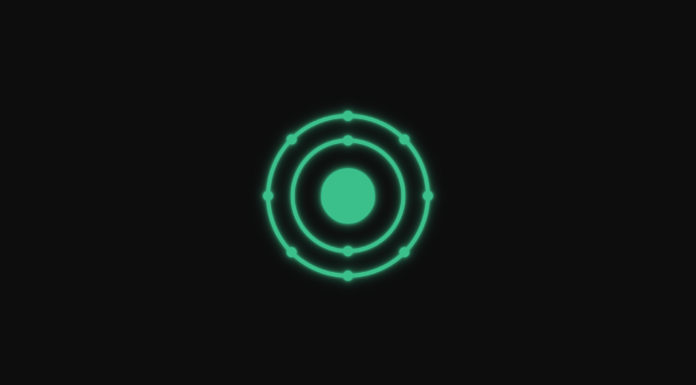 A List of NTFS for Mac Software: What It Is and What It Can Do

How Linux Users Can Protect Their Business

Tools for Linux Users to Not Miss Out On

How To Use The xxd Hex Dumper Utility In Linux

Linux HowTo's Ivory - November 21, 2022
0
On most Unix-like operating systems, the xxd command helps users read a file as its hexadecimal values. The ASCII representation of the files is...

A List of NTFS for Mac Software: What It Is and What It Can...

Android Janus Atienza - October 29, 2022
0
Today, many small businesses use Linux based systems, which are easy to use and less vulnerable to security concerns.While Linux systems are secure, due... 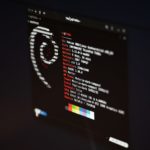 How Linux Users Can Protect Their Business

Android Janus Atienza - October 26, 2022
0
If your business uses Linux as an operating system, it is important that you know the best ways to protect your operations. Cybercrime is...

Everything you should know about RHCSA Certification

Rajneesh Upadhyay - March 29, 2016
6
Things you should know about RHCSA Certification Exam RHCSA or Red Hat Certified System administration exam is designed to test your knowledge and skills which...

‘Ifconfig’ Command Not Found In CentOS 7 Minimal Installation – A...

How to install Univention Corporate Server

Top Things To Do After Installing Ubuntu 15.04

How to Block access of USB and CD/DVD in Debian and...

How To Use The xxd Hex Dumper Utility In Linux

Linux HowTo's Ivory - November 21, 2022
0
On most Unix-like operating systems, the xxd command helps users read a file as its hexadecimal values. The ASCII representation of the files is...

A List of NTFS for Mac Software: What It Is and What It Can...

ABOUT US
Unixmen provide Linux Howtos, Tutorials, Tips & Tricks ,Opensource News. It cover most popular distros like Ubuntu, LinuxMint, Fedora, Centos. It is your Gate to the the world of Linux/Unix and Opensource in General.